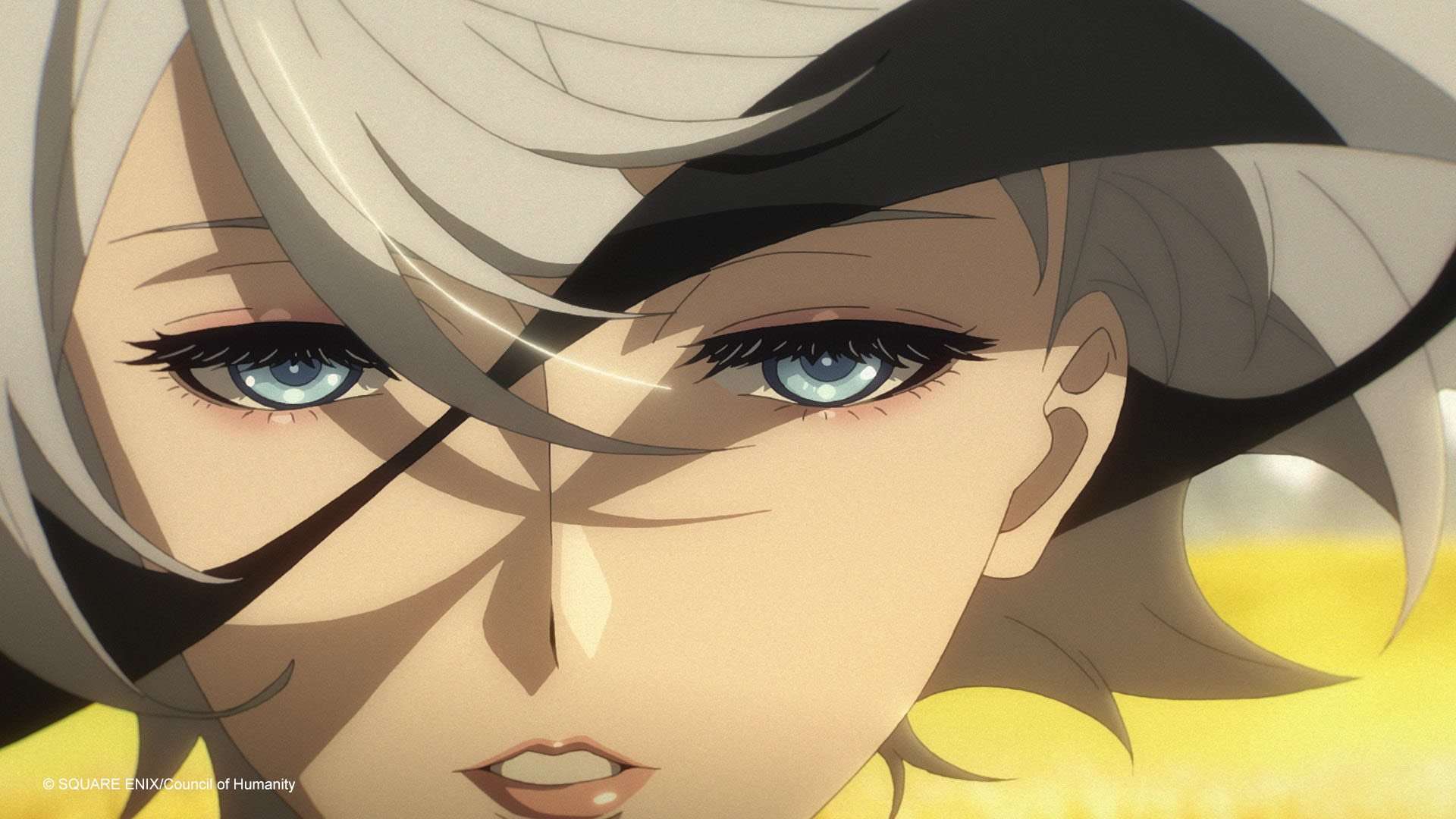 Anime Nier: Automata has had an extremely successful debut and received support from fans, but it has been reported that the new episode of the film will be delayed indefinitely.

How long have you not ‘enjoyed’ the anime Nier: Automata announced an indefinite delay

Anime Nier: Automata adaptation of the hit game of the same name is one of the most anticipated new series in the Winter 2023 anime schedule, and after a few episodes, the film’s producer announced that the work will be canceled. indefinitely delay. The animated film based on the popular game by Square Enix offers a different experience from the happenings in the game. The first few episodes begin to introduce new details compared to the original, but many things are kept.

Nier: Automata Ver1.1a released the third volume this past weekend, and unfortunately, instead of information about the new episode, the producer announced a delay. The reason given is that episode 4 of Anime Nier: Automata anime and many other works are currently delayed due to the influence of COVID-19. A tentative release date for the new episodes has yet to be set, and the series will re-air its first episodes over the next few weeks in Japan.

Nier: Automata Ver1.1a is a television anime series based on the action role-playing game NieR: Automata, developed by PlatinumGames and published by Square Enix. The work is produced by A-1 Pictures and will be broadcast in January 2023.

Anime Nier: Automata and many other works are delayed due to the influence of the pandemic

About the plot, the anime Nier: Automata begins in 11945 AD, the story revolves around a war between the remnants of humanity and invading mechanical forces from another world. The invasion forced humanity to retreat to the moon. The humans sent the Androids from the YoRHa unit to the ground to destroy the invaders. While denying their feelings and not having real names, they share the same attitude that distinguishes themselves from other teammates. Unit YoRHa was ordered to command, a reconnaissance base in orbit above earth, and to form a resistance force below earth to fight the Machines.

The main character is YoRHa No. 2 Model B, abbreviated as 2B, an Androids model in the form of a woman, with a calm and serious personality. Accompanying her is 9S (YoRHa No. 9 model S), an Android detective who shows more emotions than the other YoRHa; there is also a prototype defected from YoRHa, named A2 (YoRHa No. 2 archetype A). Other characters include Commander – a leader of the Androids and Bong-ke, Adam and Eve, twin cyborgs with unknown motives; Pascal, a peace-loving machine, hates war; Devola and Popola, 2 medical androids lived by the Resistance, individuals believed to have been created when humans were still living on earth; along with lots of other Androids; Anemone – commander of the resistance on earth; along with many other characters, some of which are related to Nier and Drakengara 3.

>>> See More: Controversy broke out after Anime of The Year category was announced