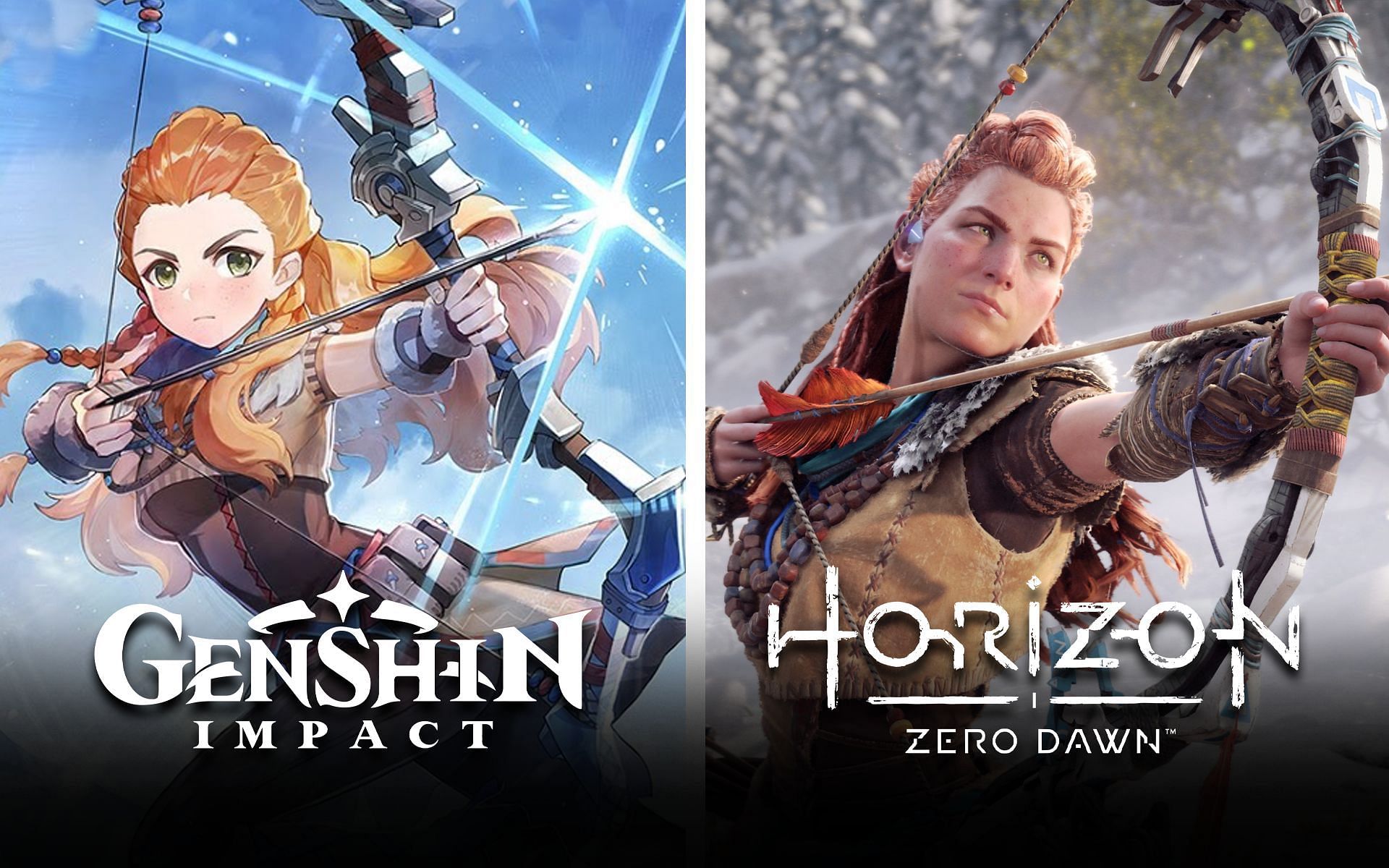 An interesting topic when a lot of names have been left in the player’s character inventory.

One user posted on the Reddit forum about a list of names that players have long abandoned in Genshin Impact, and in the comments section is excited to share about these names.

“Who is the character you forgot?

I just remembered that Candace not a trick and a real game character, it’s just that I’ve never seen her in co-op or anywhere, and I don’t have her yet.”

Under the comment section, many names have been given by gamers and received consensus from the community, some of the names are as follows:

Aloy is so bad that people often bring her out to discuss. Someone forgetting about Aloy isn’t really the worst thing, it’s just that he has more options, like Rosaria for example.

“Oh my god, I forgot that Sayu existed. Thanks for reminding me of that crappy thing.”

“Sayu is also very good to bring a map. Don’t forget her.”

“People when Shenhe debuted, very few people rolled, so it’s understandable that they rarely see her and sometimes forget.”

“She is the only 4-star character I don’t have, not too disappointed but I also forgot”

“I put Chongyun in the Kettle and it wasn’t until Chongyun had his favorite lvl 10 that I realized there was this guy.”

“It was so much fun during Eula’s debut. I rarely play her now, a lot of the monsters in La Hoan have insanely high physical resistance.”

“Well then with As a normal player, I forgot about her. Just remember I used to play Noelle for the first 3 months of playing the game.”

“Many people build Nilou in the crit direction, but no one builds according to HP. Even in co-op NIlou is a bit useless so I can’t blame him.”

“Layla just debuted, and I forgot she existed”

“Xiao, I have a lot of questions for DPS at a time like this and I’ve never had a good TDV set for him. Also Xiao’s playstyle doesn’t suit me very well so I forgot.”

“I’ve never been a fan of STVL, and Diona is a better fit for the frozen Ganyu lineup. The only time I remember Rosaria is when she hit C6.”

“Forget it completely. Shield is more useless than Thoma.”

“I went to investigate and disappeared, so I don’t remember anything.”

“I forgot about Great King Ru… did I just say something?”

“I don’t see Yanfei as DPS at all even though she has a very good damage output.”