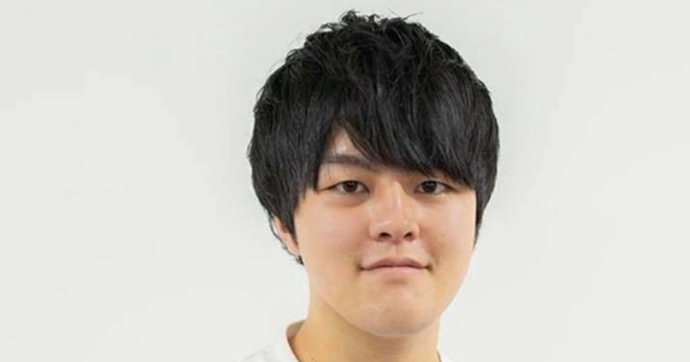 Tazumi is most mentioned as one of Japan’s youngest billionaires since he was in college. Similar to other giant technology companies, he has accumulated experience and skills to be able to achieve the success he is today.

Currently, he is still a university student but has been a company director since he was 17 years old. When he was only 21 years old, he decided to pause his studies to start a business.

Xen Than: Neuro-sama: Vtuber made with 100% AI is taking the world by storm on Twitch

Anycolor – Tazumi’s company is the parent company of many Vtuber agents, making profits through managing virtual idols and content creators through these Vtubers. This company has continuously developed over the years and has been listed on the Tokyo Stock Exchange since June this year.

As well as Bloomberg once reported that Anycolor’s stock has increased 8 times since he announced it. As of October 2022, the company is valued at $2.5 billion, making it one of the best performing companies in the current market.

VTuber agency Nijisanji is also identified as Anycolor’s biggest “money machine”, with a huge Vtuber army and a huge following. It is known that Nijisanji currently owns more than 100 virtual characters, including extremely famous names such as Millie Parfait, Kanae and Kuzuha.

See More: Mocopi – Anyone can easily transform into Vtuber

With more than 50 million followers, these agencies can do advertising, sales and music for fans worldwide.

Tazumi’s fortune is currently estimated at $1.1 billion thanks to the ownership of Anycolor As Vtubers are becoming more and more famous, it is certain that Tazumi’s fortune will increase even more in the future.