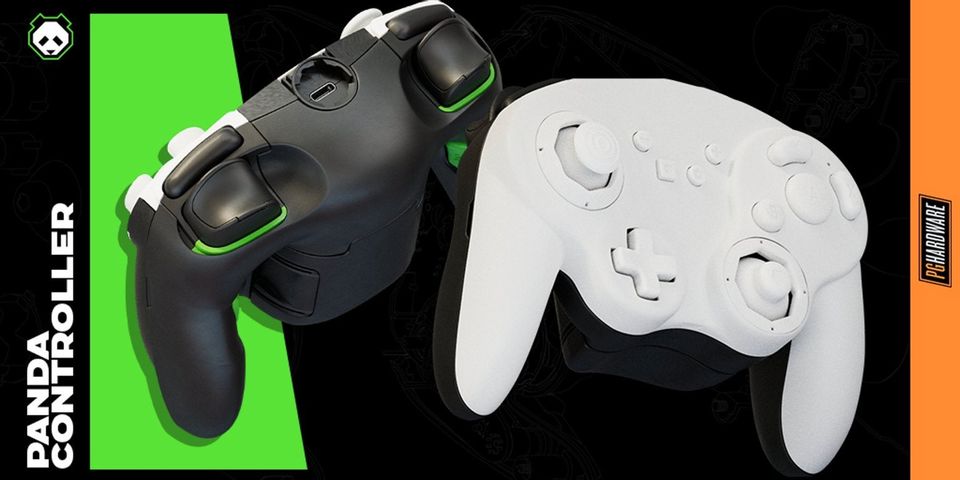 Nintendo’s GameCube controller is still popular with gamers for its suitability with the competitive title Super Smash Bros.

Canceled Kickstarter projects are not uncommon, and there are many reasons why a crowdfunding project could fail. From common reasons like simply not attracting enough funds to more unexpected reasons like cancellation due to legal issues. However, it is not uncommon for a hugely successful fundraising campaign to end up being abandoned and dying prematurely. Sadly, that’s what happened with Panda Global in its crowdfunding effort for an upgraded version of the classic Nintendo GameCube controller called the Panda Controller.

Nintendo’s GameCube controller is still popular with gamers for its suitability with the competitive title Super Smash Bros. However, even after 20 years since this gamepad was first released, its design definitely still has room for improvement. That’s what Panda Global wants to do and provide to gamers. Panda Global hardware design division Panda Hardware introduced a new controller called Panda Controller built with “highest quality parts”, improved convenience features such as adding extra shoulder buttons and more durable joystick, plus extra buttons, custom set of trigger buttons, and compatibility with PC and other Nintendo platforms, etc.

In other words, Panda Hardware is trying to create an ultimate GameCube controller for professional Super Smash Bros gamers and other passionate gamers. Many people were so interested in the project that Panda Hardware successfully raised 1,904,694 USD, equivalent to an impressive figure of more than 43 billion VND and broke the initial goal of 100,000 USD. Unfortunately, according to an update from Panda Hardware, the project has encountered some serious obstacles, the most serious of which is that the company’s main manufacturing partner has been delayed due to intermittent power outages and resource shortages related to COVID.

Panda Hardware is trying to create an ultimate GameCube controller for professional Super Smash Bros gamers and other passionate gamers.

As a result, the company can no longer guarantee the machine’s initial release timeframe of December 2022 and it is currently uncertain when it will have a new release timeframe. As a result, Panda Hardware decided to cancel the project’s Kickstarter fundraising campaign and refund all funds, claiming that it felt it was unreasonable to keep this large sum while the release plans were being delayed. pause indefinitely. However, the good news is that this is not the end for the Panda Controller, as the company still intends to pursue outside sources of investment to bring the device to gamers and continue working on the project for a while. waiting time.

Also last month, Panda Global teamed up with Nintendo to host the Super Smash Bros. first officially licensed in North America the following year. This could signal a big change to Super Smash Bros.’s e-sports scene. as it has been mainly supported by fan communities and third party organizations like Panda Global over the years. On top of that, the upgraded GameCube controller will be of great help to these competitions once it can be successfully launched.

See also: The creator of Vagrant Story and Final Fantasy Tactics is developing a new game