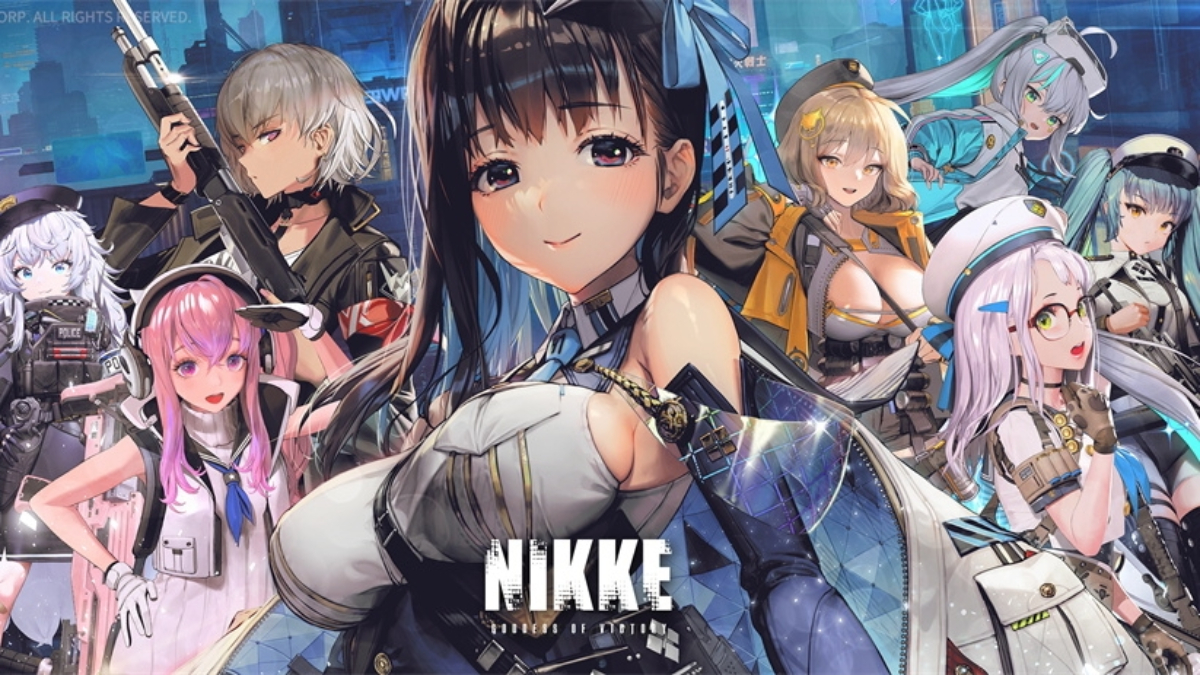 Goddess Of Victory was a great success after more than 2 weeks of launch with huge revenue and huge number of downloads on all platforms.

Goddess Of Victory – Officially released on November 4, Goddess Of Victory is known by the gaming community as the most worthwhile shooting product of the year. The original design, ideas and gray matter from NPH have paid off with many great achievements. This game has achieved huge revenue along with a large gaming community after just over 2 weeks.

More specifically, during that time, Goddess of Victory has earned herself more than $ 60 million in revenue – a terrible number for a 2D game. The highest revenue per day is recorded when it is up to $ 5 – 6 million and the number of downloads is up to more than 600 thousand per day. Now, Nikke has owned nearly 5 million downloads on many different platforms. This number is still increasing strongly and shows no sign of stopping.

After doing some simple math, NPH has calculated that the total revenue earned from each player – aka the ARPU index – is currently approximately 14, an extremely promising number. Most of them come from the Japanese and Korean markets. With those quick achievements, Nikke quickly entered the top 5 highest-grossing games this November. The reputation of SHIFT UP – the unit responsible for releasing the game has also been significantly enhanced.

Experts predict that this game will be even more successful in the near future. Don’t forget to follow Mo’s channels to stay up to date with the latest news!

How did you find this article:
Read moreLeague of Legends: Mordekaiser has an error with his ultimate again, the "victim" this time is Zac