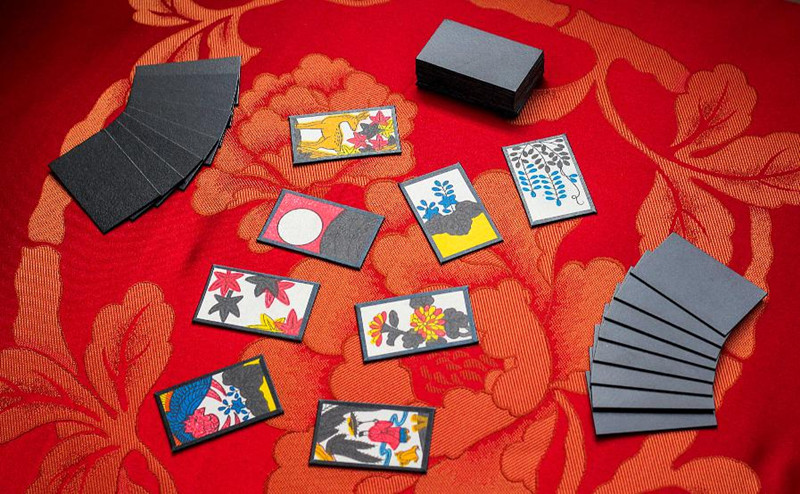 Japanese people have a lot of games to entertain on New Year’s Day. However, unlike the Vietnamese New Year, which plays fish, fish, bingo, blackjack, the Japanese have quite interesting games. Come on, let’s find out with Lag!

Doraemon is one of the best Japanese culture introduction manga ever created. In this work, many Tet games were mentioned, including the badminton game Hanetsuki. In this game, players will take turns using specially decorated racquets to hit a ball. Whoever misses, loses. The penalty for the loser is quite varied. The most familiar is the punishment of smearing ink on the face.

In addition to bowling, Takoage kite flying is also quite famous. In the Heian period, Takoage was a game for the nobility. By the Edo period, it became very popular and loved by children. The Japanese believe that flying a kite high on New Year’s Day will help children’s wishes come true. In addition, children will also grow up healthy and blessed with the gods.

Fukuwarai is a very typical Japanese game. In this game, players will have to cover their eyes and arrange the eyes, nose, and mouth parts on a pre-drawn face. The same players will “support” by giving hints. The purpose of Fukuwarai is simply to create laughter and “bring good luck into the house” at the beginning of the year.

This is a game similar to playing tickle or spinning in Vietnam. About the origin, Komamawashi was imported from China. Players will tickle to see who can last longer.

If Vietnamese New Year plays forward, blackjack, and three scratchers, in Japan, people will play Hanafuda flower card. This is a special type of card played with a special deck of cards based on the month and flower in Japan. Players will take turns flipping each other’s cards. At the end of the game, whoever has the most points wins.

This game is probably known by many people. Menko paper smashing is a traditional Japanese game similar to the picture smashing game in Vietnam. The way to play this game is very simple: Both sides will take turns smashing their cards on the ground with the goal of turning the opponent’s card over. Whoever wins will get all the cards.

The last game listed in this list is Ohajiki, a game similar to shooting marbles of our country. In Ohajiki, players will use round, flat pieces of glass. A straight line will be drawn. The player’s task is to flip this marble over the other. If hit, the flipper will get the stone. Whoever gets more marbles at the end wins.

In this article, Lag has summarized all the traditional games of the Japanese New Year. Want to know more about New Year’s Day in Japan? Leave a comment and let Lag know.