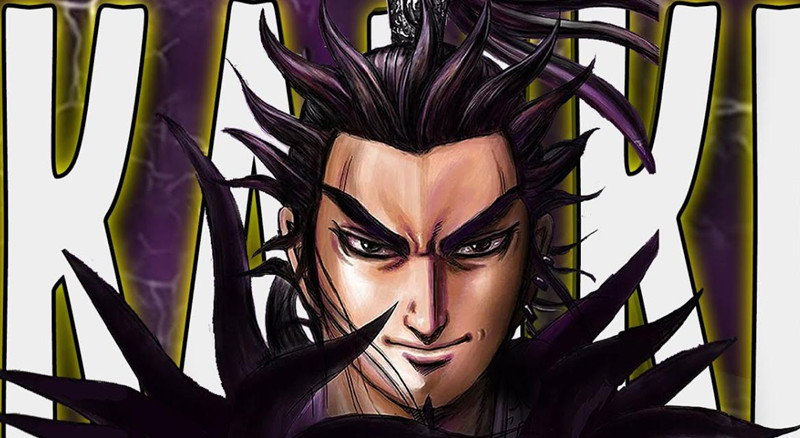 Kingdom chapter 747 spoiler prediction, chapter 746 summary: Hoan Ki’s army is getting weaker and weaker when they have to fight in the enemy’s heart. At this rate, sooner or later the most trusted subordinates of the Horse will have to lie down!

The King of Heaven Chapter 746 is a “mess” with the center being Li Mu. Hoan Ki’s subordinates are besieging and constantly attacking. Meanwhile, the Trieu army also stubbornly fought back from the inside out, determined to protect the head of the general. Hoan Ky is quite confident, his face shows victory. However, the battle strength of the Cavalry was gradually weakening due to the loss in numbers and the fatigue accumulated from many days ago.

Currently, Mu is still in danger. However, with the appearance of the army at the end of the chapter, the battle may change!

For detailed story chapters, you can see the following articles:

In fact, we still can’t be sure if the army that appears at the end of chapter 746 is the supporting army of Vuong Tien or Zhao’s reinforcements. Judging from the history, this is likely to be Zhao’s piece. The difference in forces increased, causing the Cavalry to have to retreat if they did not want to lose their lives. According to Lag’s prediction, it is possible that the Cavalry will accept the retreat for the sake of his subordinates.

In addition to the army of unknowns, chapter 747 will also show viewers more developments in the attempt to take the head of Mu by the army. Even Trach Nhuoc has weakened, Lag is sure that in 1-2 chapters, Ky will lose one of his subordinates.

Still holding the old opinion, Lag thinks that the battle between Qin and Trieu in Phi Ha will reach its climax and soon end in 3-5 more chapters. The way the author handles Hoan Ky’s ending is gradually becoming clearer, reflected in the casualties of his subordinates. The next 2 chapters will be the key for us to more accurately predict Hoan Ky’s final decision.