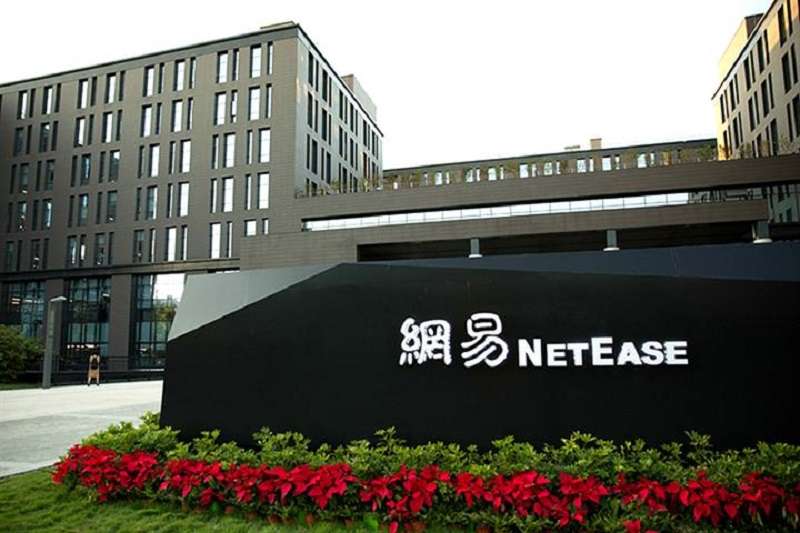 For Blizzard Entertainment, the difficult thing right now is to find a reseller operator in the Chinese market as soon as possible.

After all, for Blizzard Entertainment, such a large market is clearly hard to give up. “It can be revealed that there is more than one game maker in China who is looking to become a partner with Blizzard Entertainment in the mainland but the US game company has not made a choice,” the media reported.

“Blizzard Entertainment cannot give up on a large market like China, but can increase its own profit if it charges high fees by terminating the partnership. Under such circumstances, the so-called termination of cooperation is not a real stoppage. Instead, we are moving forward. Once the Chinese company has paid enough fees to Blizzard Entertainment to make the profit as expected,” Jiang Han said.

On November 17, the news that NetEase and Blizzard Entertainment ended their cooperation became a topic of discussion for many people. Blizzard Entertainment announced that the existing licensing agreement with NetEase will expire on January 23, 2023 and most of Blizzard’s game services in mainland China will cease. Following this news, NetEase’s shares fell at HK$103.5, down 9.05%.

NetEase and Blizzard Entertainment began working together in 2008. The two parties reached an agency agreement and obtained exclusive rights to StarCraft II and Warcraft III. Since then, NetEase has successively acquired the rights to operate games such as World of Warcraft, Diablo III, Hearthstone, Overwatch, and Heroes of the Storm by Blizzard Entertainment in mainland China, and the agency agreement has been renewed to labour.

However, after 14 years of cooperation between the two parties, on November 8, 2022, Activision Blizzard’s Q3 2022 financial report shows that the agency agreement the company signed in China will expire in October. 01, 2023. The two sides are currently discussing the extension of the agreement, but the final result may not be reached.

On November 17, Blizzard Entertainment, a subsidiary of Activision Blizzard, announced that it would be suspending most of Blizzard’s game services in mainland China due to the expiration of its existing licensing agreement with NetEase. term. The statement indicates that the two parties have failed to reach an agreement to renew in accordance with Blizzard’s operating principles and commitment to players.

Mike Ybarra, president of Blizzard Entertainment, said: “We’ve been bringing our games to China through NetEase and other partners for nearly 20 years, and we’re grateful for the enthusiasm of the gaming community. here. Their passion and creativity inspired us. We are looking at alternatives to bring products back to players in the future.”

At NetEase’s third-quarter results meeting, Ding Lei, President and CEO of NetEase, responded to the termination of cooperation with Blizzard Entertainment and said: “We very much hope to continue to represent represent Blizzard games and put a lot of effort into it. But the negotiations were quite difficult. The key core terms, including longevity and player rights, suggested by Blizzard were difficult to meet.”