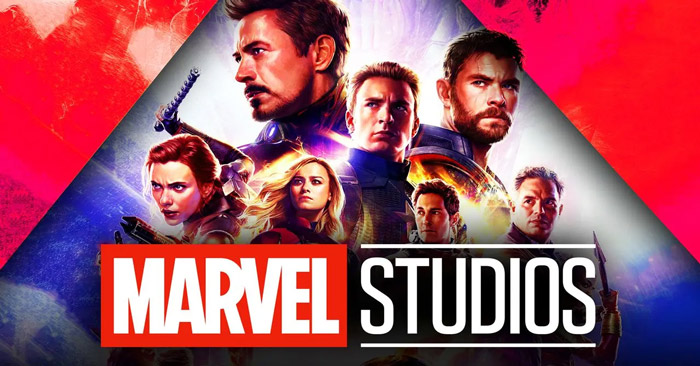 During the past 3 years, Marvel has been banned from releasing films in the Chinese market, which has affected the studio’s revenue to a certain extent. However, recently, this ban has been ended, opening up new opportunities for Marvel’s superheroes.

On January 18, Euronews reported that China had decided to end the ban on the distribution of all Marvel movies in the country of billions of people.

Therefore, in the near future, Marvel Studios products will appear in Chinese cinemas again. In it, the blockbuster Black Panther: Wakanda Forever and Ant-Man and the Wasp: Quantumania will be the first two names shown after the ban is lifted.

It is known that this will be the first time Marvel releases its film in the Chinese market since then Avengers: Endgame and Spider-Man: Far From Home in 2019.

Previously, films banned from screening in this billion-population country included: Black Widow, Spider-Man: No Way Home, Eternals, Shang-Chi and The Legend of the Ten Rings, Doctor Strange in the Multiverse of Madness and Thor: Love and Thunder.

The reason for the aforementioned films being banned from showing in China has never been stated. However, the media speculated that the US-China trade war could be the cause. Besides, the Chinese side also wants to prioritize the domestic cinema industry or the censorship violations of each film are also said to be the reason why Marvel movies are banned. Such as Doctor Strange in the Multiverse of Madness and Thor: Love and Thunder There are several scenes with LGBTQ+ elements that are deemed inappropriate for Chinese culture.

The next time Marvel’s series appear in Chinese cinemas can mean a lot to Marvel Studios because this place has always been considered a fertile market for movie studios.

Read morePut some garlic on the altar of the God of Fortune to attract fortune?

Not only Black Panther: Wakanda Forever and Ant-Man and the Wasp: Quantumania but Avatar: The Way of Water has also begun to be released in the country of billions of people. It is expected that this film will also earn a huge box office in this country. Since then, it is promised that in the future, Hollywood blockbusters will be present at the Chinese box office.