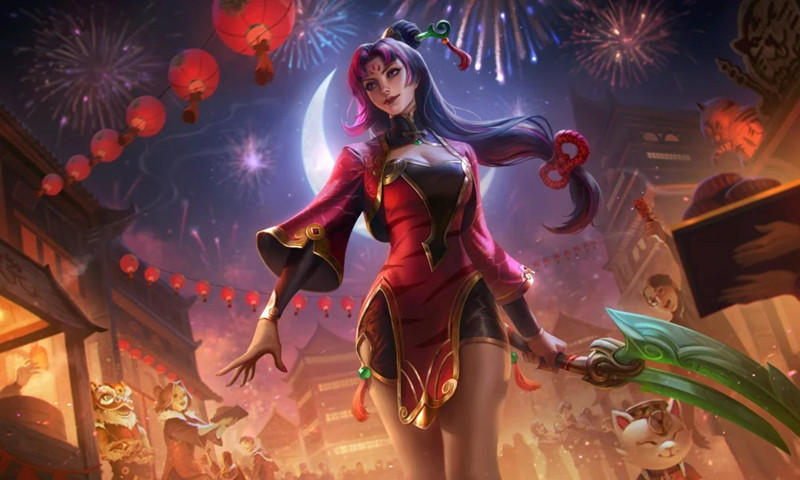 When the Vietnam region is managed by Riot Games, the introduction of Vietnamese culture into League of Legends is almost certain to happen.

See also: League of Legends – Tyler1 criticizes that the 2022 season is extremely trash

In an interview with the newspaper ThethaovanhoaCEO of Riot Games APAC region – Alex Kraynov shared about champion design ideas and League of Legends content based on the cultural inspirations of Southeast Asian countries, including Vietnam.

The goal of Riot Games is to bring League of Legends regions closer together, creating unity. Therefore, champions, events, skins as well as global campaigns will be implemented according to that goal. Of course, Riot also did not forget to promise that these plans will bring much success in the future.

A representative from Riot Games said that: “We affirm that we will not pass up the opportunity to do something for Vietnam in the future with those stepping stones. We will always listen to the requests and wishes from the Vietnamese player community. , and will try to realize those plans.”

The merging of cultures has been done by Riot Games in the shooting game Valorant, with Neon from the Philippines and Harbo from India. Therefore, creating general names imbued with Vietnamese culture is not a far-fetched thing.

In addition, Vietnam can also be the theme of skins in League of Legends events, which is entirely possible if Riot Games decides to implement its plan. Let’s look forward to the surprises in the upcoming League of Legends.