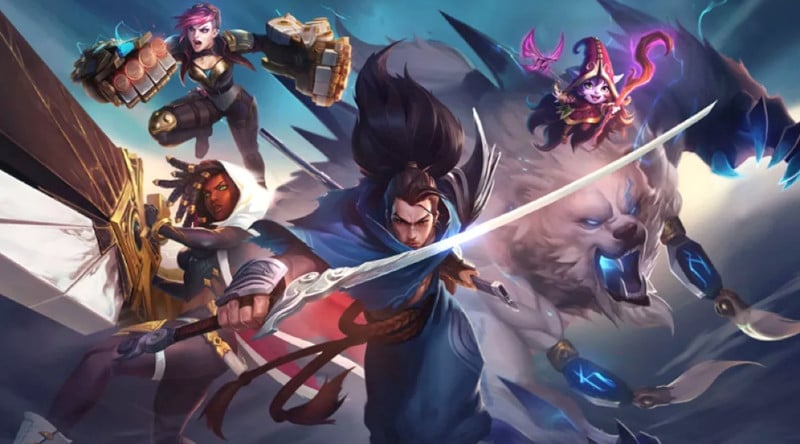 After the cyberattack Riot was asked to pay a ransom of 10 million USD in order not to leak the stolen source code and remove it from the server.

On its Twitter page, Riot Games said that it was attacked by hackers last week. The developer also reassured the gaming community by continuing to investigate and resolve what happened.

In the announcement, Riot Games said that hackers had compromised the source code of League of Legends, Teamfight Tactics and an old anti-hack software. This will affect the upcoming 13.2 update for both games.

In the update version 13.2, there will be a lot of important changes, especially the Ahri ASU version, which is being extremely interested by LOL fans. In addition, the Lunar New Year costume group is also included in the updated list of this version. This content is not expected to appear until patch 13.3 which will be released on February 8.

Besides League of Legends, TFT also has adjustments to balance the power of some generals and races/types in this version 13.2.

According to Riot Games, the hacked source code contains some features that are still pending release, possibly not yet at the release stage. However, after this “attack”, Riot said that the update schedule of many games in the near future may be affected.

According to the Motherboardwho received a ransom notice sent to Riot Games, the hackers asked for a $10 million ransom in order not to leak the stolen source code and remove it from their servers.

It can be seen that Riot Games is starting a difficult 2023, when just a few days ago, the game developer had to cut a part of the staff and now face problems with cyber attacks. .