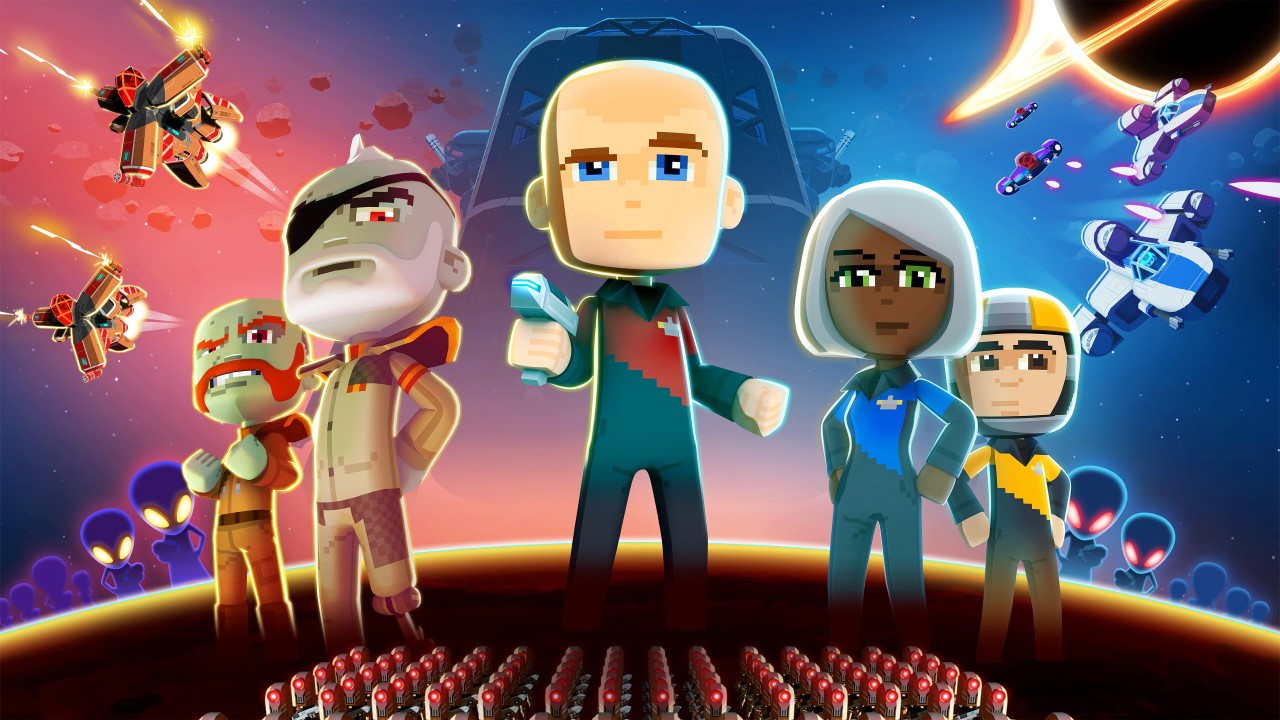 Space Crew: Legendary Edition is a unique real-time strategy game when it comes to managing and dispatching personnel in roguelike missions. You can consider this a sequel to Bomber Crew, even considering it as a standalone experience is not wrong. Instead of being set in World War II as the name mentioned above, the experience takes players to the Athena space station to fight against aliens. At first, it was just a small battleship, but the spaceship became larger and larger later on.

Similar to the good brother Bomber Crew, the Space Crew: Legendary Edition experience is not for the impatient because the gameplay has many similarities. Instead of dispatching a squadron to drop bombs and fight a German army flying squadron, the experience is now elevated to the cosmic level with the war of humanity and the Phasmids. However, do not let the faint images of the aliens fool you. If you let them get on the spaceship, it will certainly be irreparable consequences.

Basically, Space Crew: Legendary Edition retains the same real-time strategy gameplay around crew job management. Each member must assume a certain position on the spaceship. The first spaceship, for example, had four gun positions, each requiring an operator. However, that’s just fighting because for you to need the character Engineer to coordinate energy for activities inside and outside the spaceship. From the engine to the gravity, of course, the screen as well as the weapon is indispensable.

Everything needs energy to operate, making the role of each character in the crew very important. You even need the character to take on the role of communications to locate the enemy and the captain to steer the ship. Players can use any member to take care of the work of the dedicated character, but if the right person is not in the right job, it will take more time, adversely affecting the outcome of the battle. That only describes the mist, but later on, the Space Crew: Legendary Edition experience becomes a lot more complicated.

From a player perspective, things can get chaotic very quickly. Depending on the situation, you have to rotate personnel between different positions on the ship when participating in battle. Not to mention, a series of incidents also continuously take place in the spaceship, requiring the player to dispatch the crew to rotate for very small jobs in the same way as the shipwreck hole. For example, put out a fire, use a first aid kit or repair damaged equipment. Fortunately, the work to be done doesn’t revolve around an inhibitory random factor like Tharsis.

Even so, micromanaging too much remains the biggest challenge of the Space Crew experience. That’s not to mention the lack of intuitive work coordination for the crew when experienced by hand on consoles. Worth mentioning, this is a problem from Bomber Crew, not a new one in this game. The game also does not support touch controls in handheld mode on Nintendo Switch to give players an advantage on this platform, while all operations on the controller have to go through many rather time consuming steps.

Compared to the original, Space Crew: Legendary Edition adds some new content in the game experience. Notably, the all-new Android Ambush campaign, which offers a more diverse game experience. The player controls an army of breakaway droids against new Champion enemies and spaceships in another galactic system. Comes with many new equipment and upgrades, with many tactical differences compared to the previous one. This also means that you cannot reuse the old crew in the old campaign.

Equally interesting are the “legendary” characters that are unlocked through Away Team missions or ‘cheat codes’. This is a new mission system, with the same mechanics as the survival game 60 Seconds! Reatomized challenging. Players take some of the crew members to explore previously unknown places, such as abandoned space stations. Completing these quest requirements is not easy. Not to mention, the possibility of you losing the character in the crew is quite high because the gameplay is equally challenging.

Even so, the experience of Space Crew: Legendary Edition is still extremely exciting, thanks in part to the cute graphic style from the crew to the shapes of the spacecraft you operate. In particular, players can customize spaceships and add upgrade modules, making a big impact on the experience. Not only that, you can also customize, level up and unlock new skills for the crew and a lot of other things that I want to leave for you to discover as you experience. The most annoying are the words and symbols in the game.

This problem is annoying when playing in handheld mode of Switch and TV on all systems. The Runner Duck development team chose a font that goes underground with characters that stick together very hard to read. Moreover, most of the text on the interface is in capital letters, like puzzling “four-eyed” players like me. Even the important icons, such as helping you distinguish the character class of each crew member on the game interface, are tiny and difficult to see when experienced on television, let alone the Switch screen.

After all, Space Crew: Legendary Edition offers an exhilarating strategy and management simulation experience packed with unexpected drama. If you love Bomber Crew, you can hardly resist the charm of the game in its exciting, challenging gameplay mechanics and vice versa. If you don’t mind “plowing” a bit, this is definitely a name worth considering to add to your game library. 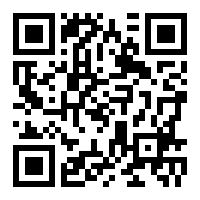