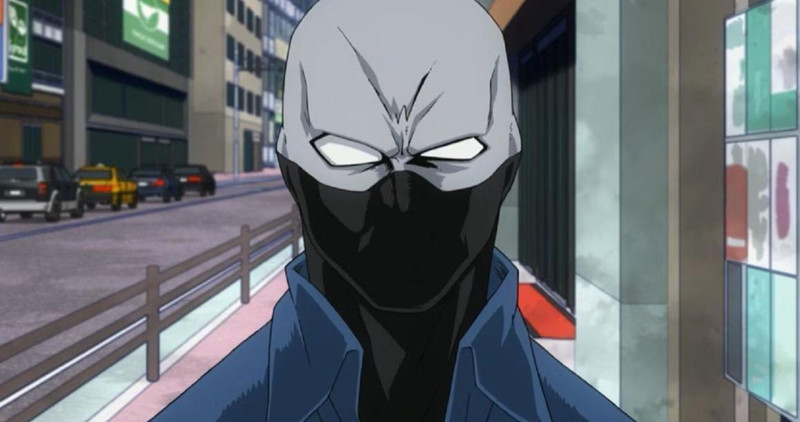 Spoiler My Hero Academia 374, chapter 373 summary: With help from Kurogiri, Dabi and Twice are teleported to All For One! The already difficult situation is now even more difficult for the heroes!

Summary of My Hero Academia 373

In chapter 373, Spinner was exhausted and gradually shrunk. However, with the last of his strength, he still managed to reach Kurogiri. Present Mic is also present and simultaneously calls out Kurogiri and Spinner’s name. The man in the black mist woke up. The faction he chose… is the villain!

For details of the story chapter, you can see this article of Lag.vn:

Spoiler My Hero Academia 373: Kurogiri goes to war – the hero side is in trouble!

At the beginning of the chapter is the image of Kurogiri looking quite evil and the helplessness of Present Mic. The hero faction’s loss didn’t stop at Kurogiri. On Shoto’s side, Dabi’s power is also becoming more and more difficult to control. Shoto really wanted to stop his brother but it seemed he didn’t know how.

In one scene, a is told that AFO has placed a micro device in Nana’s hand so that when Kurogiri wakes up he will know what to do. And guess? Kurogiri teleports Dabi and two clones of Twice to AFO!

On Deku’s side, despite having the upper hand in the previous chapters, Deku has not won. Shigaraki’s body suddenly swelled up as if it was about to explode. In the distance, Mirio and Jeanist were protecting Bakugo’s body.

In the last page of the story, Hawks shouts:

We must kill him now!