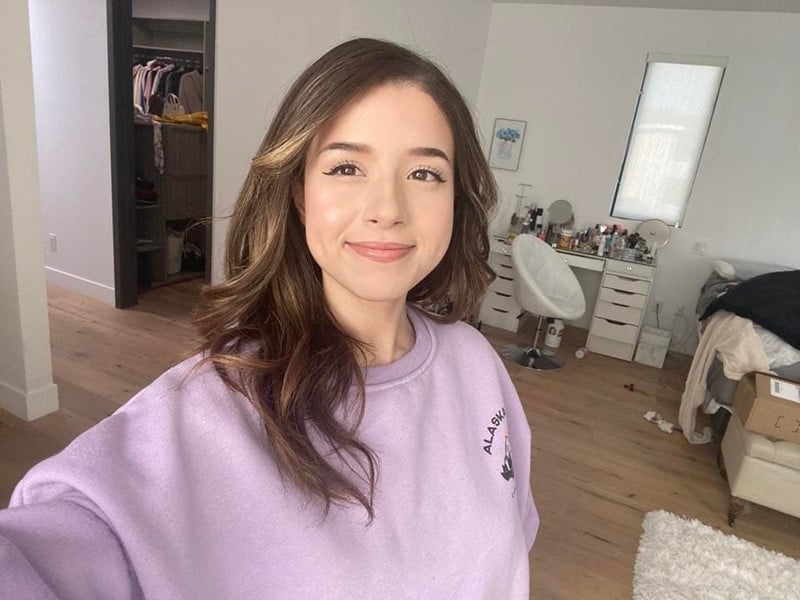 This female streamer who has come up with this strength has clear views in the trend of more and more female streamers “working part-time” on this platform.

Pokimane is one of the most popular streamers on the internet and has been encouraged by her many viewers to do “business expansion” by creating an OnlyFans account.

Over the years, many of Twitch’s top talents have made a fortune thanks to OnlyFans. For example, Alinity has earned more in two months than she has made in 10 years on Twitch while Amouranth has made over $30 million to date. Although Pokimane believes she can make up to $10 million a month on OF, she hasn’t joined in and stopped discussing the matter during a recent broadcast.

According to Pokimane, while some others may be “interested in prostitution,” she is adamantly unwilling to pursue it. “I knew that wasn’t the career path for me,” explains Anys. “Just like that. I know I like blue and I know I don’t like green bell peppers. I don’t like the taste of it. It’s that simple.”