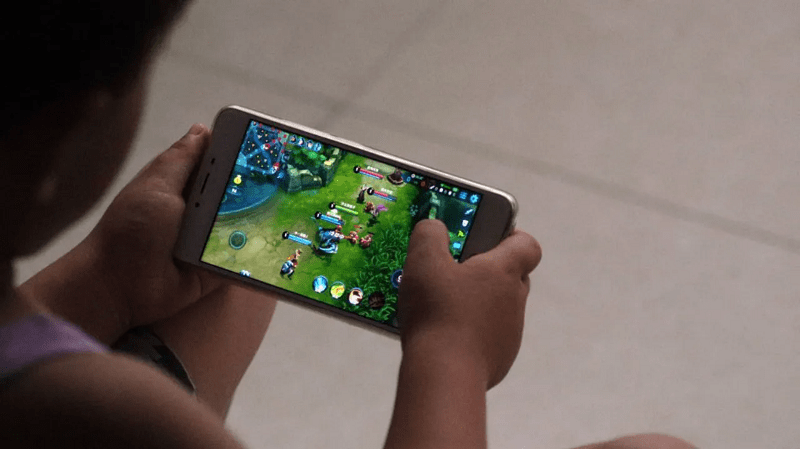 The growth chart of mobile game revenue of the top 5 games.

Mobile is the fastest growing game category and the market is predicted to exceed a $215 billion valuation by 2028, according to SkyQuest Technology Consulting. In 2022, Facebook parent company Meta invested $40 million in Tokyo-based mobile game company Playco, according to Axios. Playco is aiming to build a game with over 1 billion players.

Social media giant TikTok has begun testing mobile games for its app as a way to generate additional revenue streams through advertising. TikTok has partnered with game developers Voodoo, NitroGames and others to develop a series of “casual games”.

As reported by Sportslens, 2022 has been a tumultuous year for the market, but new data indicates that just five games have grossed over $7.2 billion. This is just 8% of the total in the entire mobile game industry throughout the year.

This suggests that 2022 is a bountiful year for Tencent, which publishes both Honor of Kings and PUBG Mobile, making more money than the latter three titles combined. However, each game has a different nature in terms of growth rate. While Honor of Kings saw an annual revenue increase of about 25% from 1.76 billion USD in 2021, PUBG Mobile saw revenue decrease from over 2 billion USD in 2021 to 1.72 billion USD. USD in 2022. Additionally, Genshin Impact and Candy Crush Saga both grew in 2022 while Roblox saw revenue drop by nearly $100 million, to $862 million.

Overall, the revenue of the top 5 grossing games is about $400 million higher than in 2021, once again showing the remarkable resilience of the mobile game market.

A survey by Statista and Mobilegamer found that mobile gamers fell by 5.7% in 2022, a total decrease of about 104 million people. However, the company forecasts a significant recovery in 2023 with the number of mobile gamers expected to grow by 165 million by 2023, bringing the total to 1.86 billion players worldwide.

China alone is forecast to have more than 546 million gamers by the end of the year, while the US is forecast to surpass the 157 million mark. Furthermore, the team predicts that this growth will continue in the coming years and that the number of mobile gamers worldwide will surpass 2 billion by 2025.