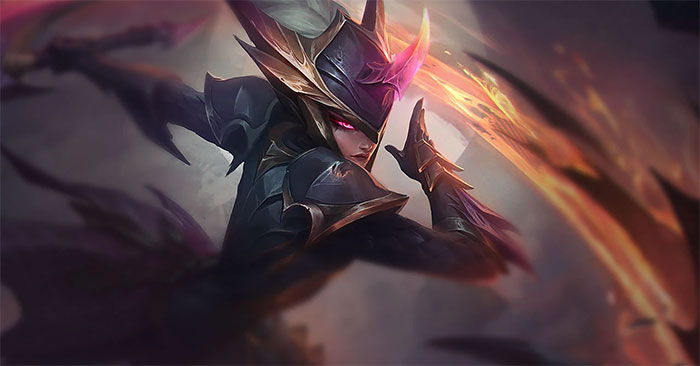 The main clans in the lineup

How to build a squad

The generals in the squad include:

In this formation, we will have the main damage that is Talon dealing physical damage and Diana dealing magic damage. The main tank can be Sylas or Shen.

In addition, please equip the resistance items for Sylas or Shen to be able to buy as much time as possible to help the assassins quickly finish off the main enemy team.

Wish you all success with the Gladiator – Assassin squad in DTCL season 7!