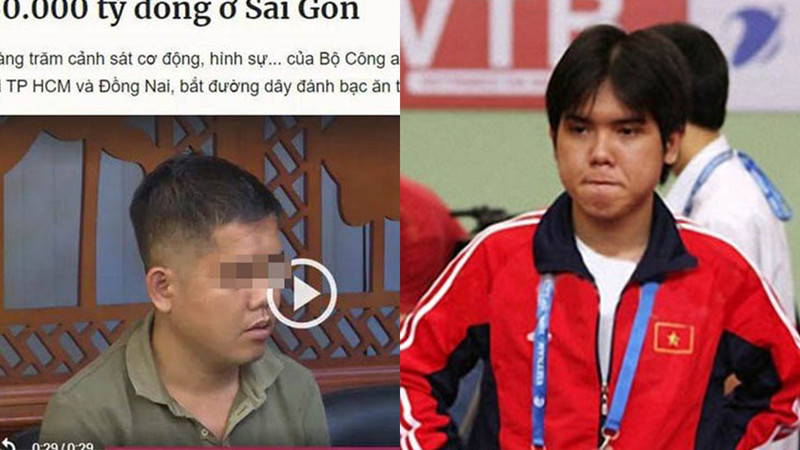 The DOTA 2 community was shocked to see a person resembling a Vietnamese Esports legend participating in a gambling ring and was arrested.

In the morning of this day, there was a news that the authorities had successfully dismantled a large-scale gambling ring. It seems that this news is not really related to the Vietnamese gaming community, but many gamers DOTA 2 in Vietnam has discovered a character extremely familiar to the community.

Accordingly, some people discovered that one of the suspects arrested by the authorities looked very similar to another SoSoona legend of the village Dota Vietnam Right from the early days Esports was just starting to develop.

Quickly this topic created a great deal of attention in the DOTA 2 gaming community, with many opinions and some gamers even confirming that it was none other than SoSoon. However, the current information has not been confirmed and we can only stop at the rumor level.

Accordingly, the person who is said to be similar to SoSoon plays a technical role in a betting line of up to VND 30,000 billion. Currently, this person has been arrested along with the whole line in Bien Hoa, Dong Nai.

See also: DOTA 2: The International 2022 is the decrease in viewership, is the competition position the main reason?

SoSoon’s real name is Bui Phuong Thao is one of the first professional e-sports gamers in Vietnam’s Esports platform. He is famous with the hero Furion and is the captain of the team StarsBoba – one of the pride of DOTA Vietnam village for a long time.