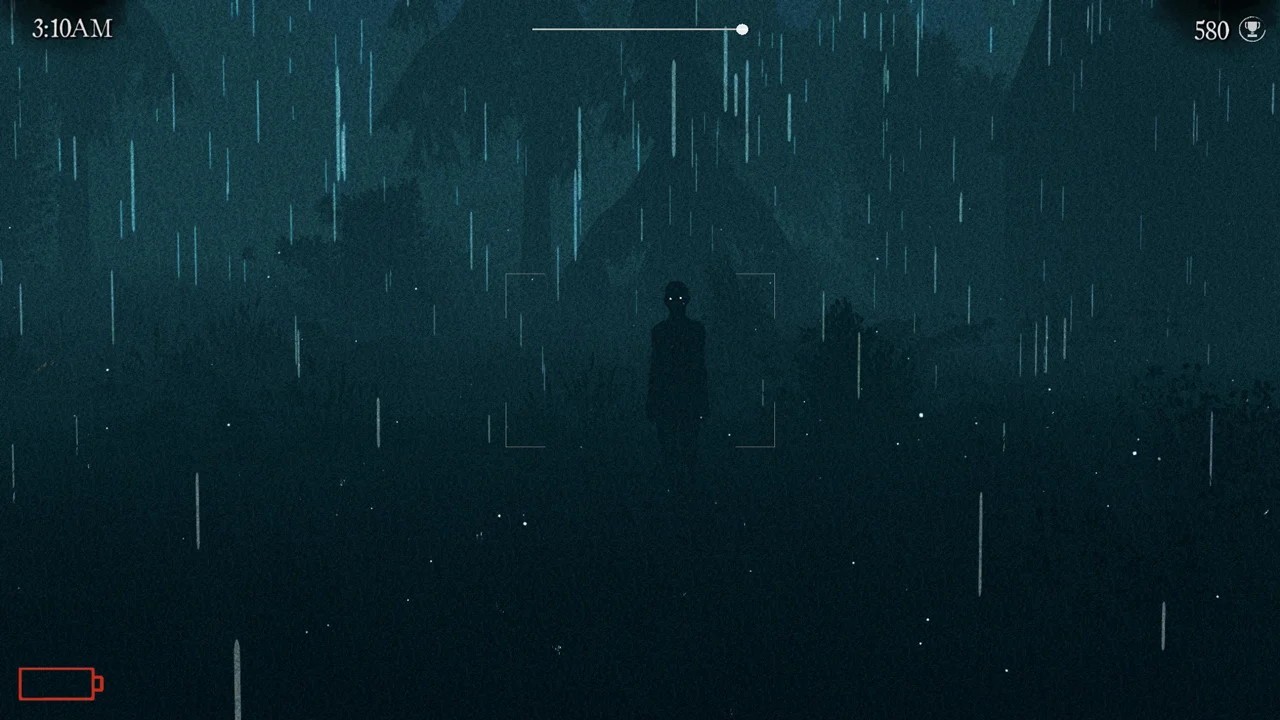 The horror adventure game Apparition is being given away for free by the publisher No Gravity Games for 72 hours in a campaign of 18 free games from now until Christmas. The condition is extremely simple if you regularly follow Digital Experience. However, if you missed the free game giveaway in the past few days, it’s too hard to ignore, because the campaign has gone more than 2/3 of the way.

Apparition puts players in the role of an investigator of mysterious events at the Green Creek campground. This is where a serial killer known as the Plague was held in the early 2000s. The game experience takes players around the area and captures moments involving the supernatural. From body bags to blood stains, even the souls of Plague victims, the purpose is to sell for money. With the money earned, players buy better equipment for the next trip.

The most creepy and inhibiting are probably the moments of sitting and playing Ouija. By collecting question papers on them, the player can chat with the spirits in Green Creek and earn money from them. However, if you do not pay attention to your surroundings when talking to the deceased, you are vulnerable to attacks by wandering spirits nearby. The biggest minus point of Apparition is the design of gameplay mechanics that are repetitive and not scary enough to be called a horror game.

Apparition is the 13th game in the campaign to give away 18 games for free by publisher No Gravity Games from now until December 24, 2021, excluding Pirates: All Aboard. This is a chain game giveaway campaign, so you have to pick it up in order. If you forget to claim a game in the series, you won’t be able to claim the next free game, unless you spend money on the previously missed game.

To receive the free Apparition, you must have a US eShop account and own all 12 games previously donated by No Gravity Games on the US eShop. Of course, you also have to own a Switch. You can also borrow a friend’s device to receive, but this solution is more complicated because Nintendo’s system will mistakenly notify you when one of the eShop accounts associated with the machine already owns the game. Although there is a way to solve this problem, it is a bit complicated and not within the scope of the article, so the writer does not mention it.

Note: As per Nintendo policy, you cannot get free games if your US eShop account is not signed in on any Nintendo Switch.

① If you already own the games on eShop US that are given away in the list above, you can immediately skip to step ②. In the opposite case, you can buy at a rather deep discount on the US eShop compared to the original price to meet the conditions and participate in receiving free games from now until December 24, 2021.

Note: Apparition is free until December 19, 2021 local time in the US. Because the US time zone is 12-15 hours later than Vietnam, the free time limit is to 12-15 o’clock on December 20, 2021 in Vietnam time zone depending on the US region when you set up your eShop account.

② Once you own the games published by No Gravity Games on the US eShop in the list above, find the game Apparition Original price is 9.99USD on eShop US. If the program conditions are met, you will see the above price crossed out and replaced with a button Free Download. Click to download and confirm once again to have the game permanently in your US eShop account.

Note: If you do the correct operation but Apparition doesn’t see the button Free Download You have passed the day and missed the opportunity. Another reason is that you logged in to the wrong account that does not meet the conditions of the program: the eShop account must be in the US region, and also own the previous donated games of the campaign according to the list above.

Note 2: No Gravity Games gives away games in series for a very short time. If you miss out on a free game of the campaign, the only way to participate is to buy all the games you missed from the previous giveaway to continue receiving the rest of the program’s games for free. After passing the free day, the publisher No Gravity Games will discount the games that were previously free.

Follow Digital Experience regularly so you don’t miss any games in this giveaway.