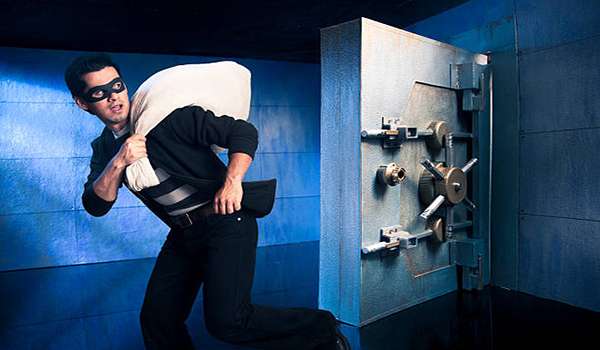 Italian police spent hours rescuing a man trapped in the same tunnel he dug to break into and rob a bank.

On August 12, police in Italy said they had successfully rescued a man who was trapped in a collapsed tunnel near the Vatican. This man is suspected of being part of a criminal gang that is digging tunnels with the aim of robbing a nearby bank.

It took rescuers eight hours to dig him out of the tunnel, from an exit west of Rome. The rescue ended on Thursday night and the man was immediately taken to the hospital.

The man who was saved was one of two from Rome. Currently, he is still in the hospital, the policeman did not share anything more about the man’s health condition.

“We are still investigating, among the comments made, do not rule out the possibility that they are thieves.” The spokesman added.

However, according to many newspapers in Italy, the motives of these people to steal were clearly shown, through the long tunnel dug near a bank in the area.

For example, the daily Corriere della Sera called the group of people “The Hole Gang”while La Stampa said: “They dug tunnels to rob a bank, and one of them got stuck underground.”

Correspondents at the scene of the incident said the man was carried out on a stretcher, under the efforts of dozens of rescue workers and an excavator. Luckily he is still alive.

Reportedly, the tunnel was dug starting from below a rental shop that is currently still empty and unused. A resident in the area shared that although they heard the noise, they did not suspect much because they thought the shop was being remodeled.

See also: The girl who “played big” bought an entire newspaper page to send a message to her cheating boyfriend