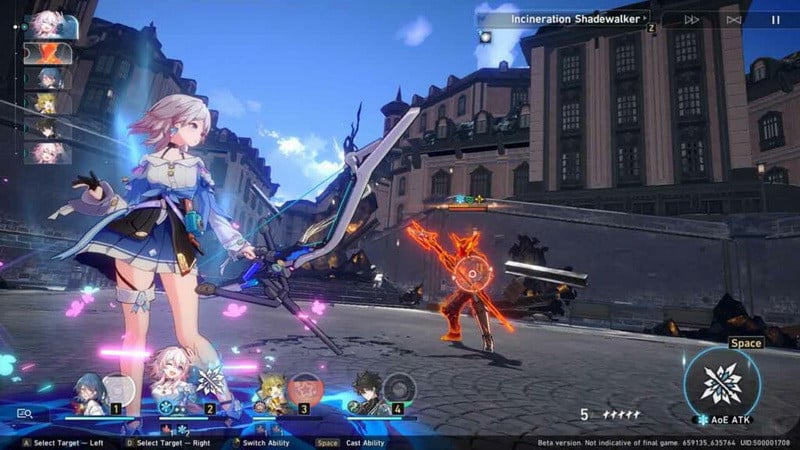 Following the famous and expected series to develop on the mobile platform, the following attractive mobile games will definitely make you unable to ignore and experience on the first day of launch.

Continuing with the Torchlight game series, the new Torchlight: Infinite game will soon launch on the Chinese server and is expected to open the international server in 2023. With the ARPG gameplay, gamers will be able to build their own character. with distinct gameplay and skill branches, and certain blockchain and Play-to-earn related features so you can both play and earn (or expect to be).

Similar to the popular PC version, Warframe Mobile will keep the fast action gameplay everyone loves – with the controller tweaking for the mobile platform, of course. The game is expected to allow gamers on both PC and mobile to join together and introduce more new features in the future.

After a long time of development and testing, making gamers bored, finally, the game Honkai: Star Rail has also been prepared for the official launch of Hoyoverse.

After a long hibernation period, the PvZ game series has also been revived by Popcap with the third most improved part.

With the same gameplay as the famous part 2 along with the recent “controversial” graphic style, Plants vs Zombie 3 promises to introduce more new features and plants, as well as giant zombies. Huge and attractive big boss challenge players.