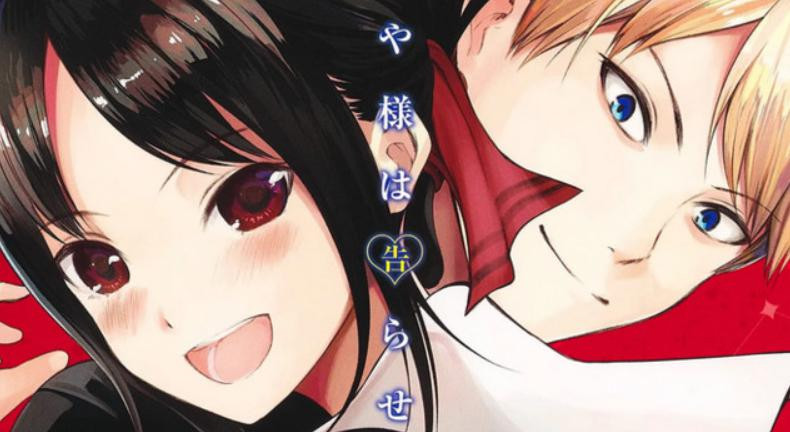 There’s a type of fan who just waits for the manga to end before they start reading. Here are the TOP 5 great manga that ended right in 2022 that you will definitely want to see. Come on, let’s get started.

Kaguya and Miyuki are two students who have feelings for each other. However, because of their large egos, none of them confessed their love first. So both of them came up with a very cool way, which is to continuously attack to make the other confess first!

Loved by the audience and hailed as “the best rom-com right now”, Confession War has officially come to an end at the beginning of November 2022 after 6 years of accompanying readers. According to the author Akasaka Aka, maybe Kaguya-sama: Love Is War will have a bonus chapter, but maybe it will be… 10 years from now.

See more: What do the main characters of Kaguya-sama Love Is War do after the manga ends?

Dr.Stone is a rather novel work. In the manga, all of humanity was hit by a strange light, resulting in mass petrification. About 3700 years later, Senku escaped petrification. Together with his best friend, he sets out to find a way to revive the world.

Although the ending was somewhat quick, the ending of Dr.Stone still received strong support from the audience. In 2023, Senku and friends will return in the anime season 3. Let’s wait and see how the extremely hot story pages will be when they appear in the movie.

After an unexpected accident, Takemichi realizes he has the ability to travel to the past. Using this ability, he seeks to change his future while saving the life of his first girlfriend. However, the more he tries, the more Takemichi creates new darker timelines…

And so in the final chapters, Takemichi and Mikey solved it all with a “miracle”. The ending, though happy, but somewhat unconvincing, made Tokyo Revengers receive countless criticisms from audiences around the world. However, this is still a good entertainment work, attractive enough for you to follow.

See more: TOP 5 very good manga but ended with a lot of hate from the audience!

Fire Force or Enen No Shouboutai is a manga set in a fantasy world inhabited by Firebenders. To “treat” the Fire People, special fire brigade teams were formed. Shinra is one of them with the ability to create fire from his feet. Through each mission, he begins to discover the truth about the Fireman as well as his own identity.

The ending of Fire Force surprised the audience when the whole story turned out to be a prequel to Soul Eater, another work by Ookubo Atsushi. Overall, Fire Force is a great manga. If you haven’t seen it yet, try it out now.

Above are the TOP 5 great manga that ended in 2022. Which of these names do you like the most? Please leave a comment so we can chat together.

See more: List of 5 great manga titles for you to plow during Tet 2023!