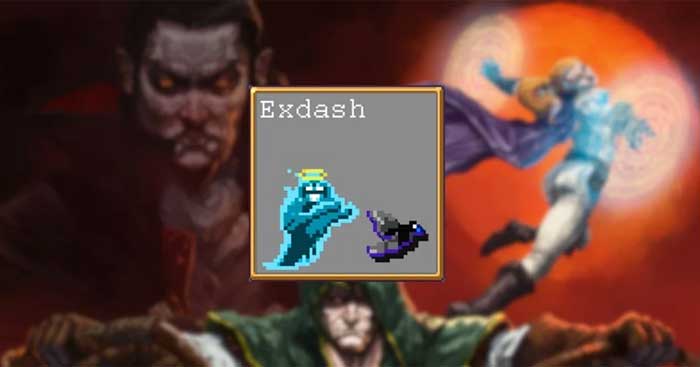 How to unlock secret characters in Vampire Survivors

To unlock Exdash, the player must open Vampire Survivors and enter x-x1viiq as soon as they touch the main menu. Indeed, speed is the key to unlocking the secret character in this cheap Steam game. If the input is fast and accurate, the player will find Exdash in the character selection screen the next time they enter this entry and bring them into the fight if desired.

Exdash is definitely an interesting character in a shooter Vampire Survivors, with negative changes applied to Movement Speed, Strength, Area, Speed, and Duration. Additionally, the secret character has an active add-on for Cooldown, making it even harder for them to survive. However, Exdash possesses +100% Luck. The specifics of Exdash’s stats in Vampire Survivors are as follows:

Obviously, Luck is the most valuable point of Vampire Survivors because that stat can produce some positive effects. More specifically, Luck reduces the risk of negative situations, and also gives you a chance to get high quality chests and good items from destroying braziers.

Luck also increases your chance to deal critical damage with two weapons, Bloody Tear and Heaven Sword. Both are obtained through the weapon evolution of Vampire Survivors. Therefore, players who want Exdash to be effective in combat should focus on either weapon rather than the original weapon Ebony Wings.