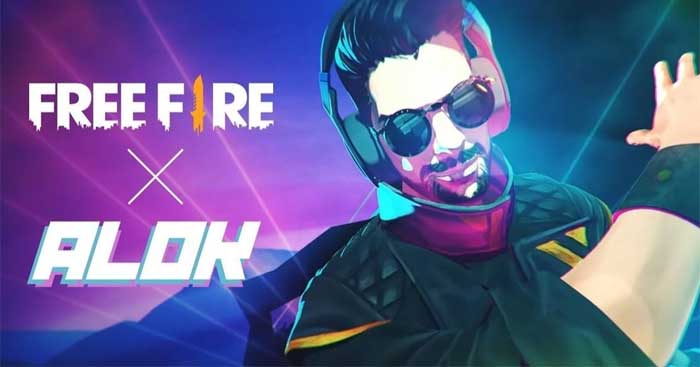 DJ Alok is one of the top characters of Free Fire. And here are 3 reasons why you should buy it DJ Alok for the best Free Fire experience.

Drop the Beat is an active skill that made a name for DJ Alok. It creates an aura with a radius of 5m to increase the movement speed of allies by 10%. Furthermore, it also regenerates 5HP/s for 5 seconds.

At the highest level, level 6, Alok’s ability can increase movement speed by 15%, and also heal allies for 1HP/s for 10 seconds.

DJ Alok’s versatility on the battlefield

Great versatility is one of the factors that makes many Free Fire players want to own DJ Alok right away. When it comes to versatility, no character can beat Alok. This character is suitable for both passive and offensive playstyle.

For the uninitiated, players who like to attack in Clash Squad can get speed boosts and heal while running towards their opponents. Meanwhile, passive players can use Alok’s skills to leave any match or heal a bit in the middle of a fight.

You can use Alok’s skills in both mid-range, close-range, and long-range combat.

Perfect combination with all skill combos

Last but not least, why should you buy DJ Alok in Free Fire right now? Because he is the best choice for every skill combination. From speed to healing skills all add significant strength to other characters.

Despite being a free-to-play character, Hayato Awaken’s skills are extremely useful in combat. Every time he loses 10% of his HP, he gains armor penetration and reduces frontal damage. This feature can eliminate a lot of players, giving you the upper hand at key moments.

Leon’s skill restores HP after fighting. Possessing a passive skill, Leon can combine with nearly all other skills in the game, from melee to ranged. Buzzer Beater is extremely effective against chip damage – A combination of Buzzer Beater and EP can help you finish the game fast.

The best characters to combine with Leon are Chrono, Alok, K and Jota. Their skills excel in chaotic teamfights, especially Jota, after receiving a substantial buff in Free Fire OB29. You can now gain HP while fighting with Jota, and then gain more HP with Leon after leaving. You can also double healing and skills like Xayne or Kapella.