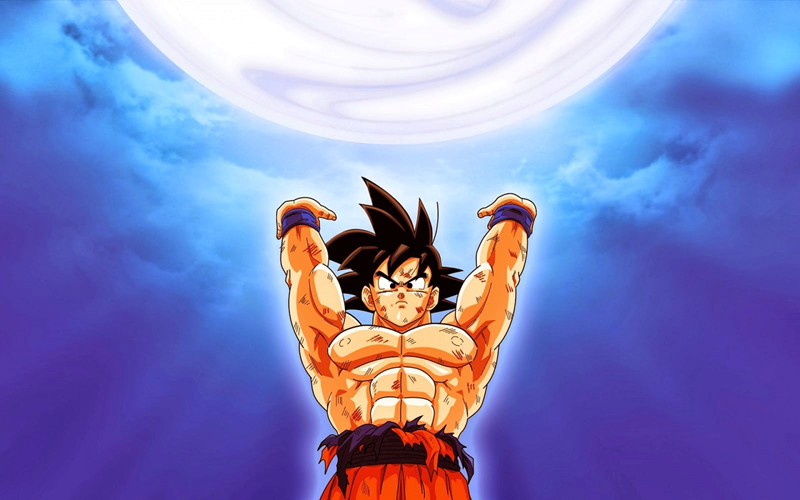 Shaped with full hair and eyebrows, even beards are drawn in great detail in some characters, why is there no hair under the arms?

Anime is now becoming an entertainment product of every home with many different genres, and for that reason the industry is developing extremely strongly in all aspects. The great works are also more and more accessible to viewers and raise countless questions about them. Among them, there is a question that is getting a lot of attention: “Why do anime characters have no armpit hair?”

There are many reasons to answer this question, and here are the most valid reasons that the community gives seriously.

1. Save time and effort

Drawing a manga or making an anime episode takes a lot of time and effort on the part of the production team. There’s a good reason animation studios have to start at least 3 years before the production airs because otherwise they wouldn’t be able to continue parts of it without taking a ton of time to finish. well, it’s about the anime part.

A mangaka’s schedule is terrible. You need to create new chapter’s valid drawings within 1 week if your work is published in weekly manga magazines. This is also where DragonBall, Naruto and Saint Seiya are introduced. It may not seem like much since a chapter is only about 10-20 pages long, but you should try to do everything by yourself. It took an hour just to finish a full page with all the scenes and details.

Unfortunately, at present, the mangakas are mostly acting as both artists and writers, so they need a lot of time to develop the story. So often they’ll design characters in such a way that they can reproduce them relatively quickly. In most manga, drawing more of this area will take more ink and time, so it’s not necessary.

To the extent that anime is reflecting on Japan, Asians usually don’t have much body hair. Anthropologically, this may be related to the genetic process. The countries in Asia where anime are born are often closer to the equator, which makes their body hair much less and possibly absent.

On the other hand is the beauty concept in Asia when there is an increasing tendency to remove hair under the arms as well as the limbs, thereby reflecting directly on their works.

3. As required by law

It is illegal in Japan to depict genitalia, pubic hair and copulation. Although it has been relaxed for more than a decade, the reality is that anime/manga publications in the country are still subject to sizable material censorship. However, one way to avoid censorship of these products is not to draw any extra body hair. Since then, the characters in the anime/manga were molded and followed the current shape.